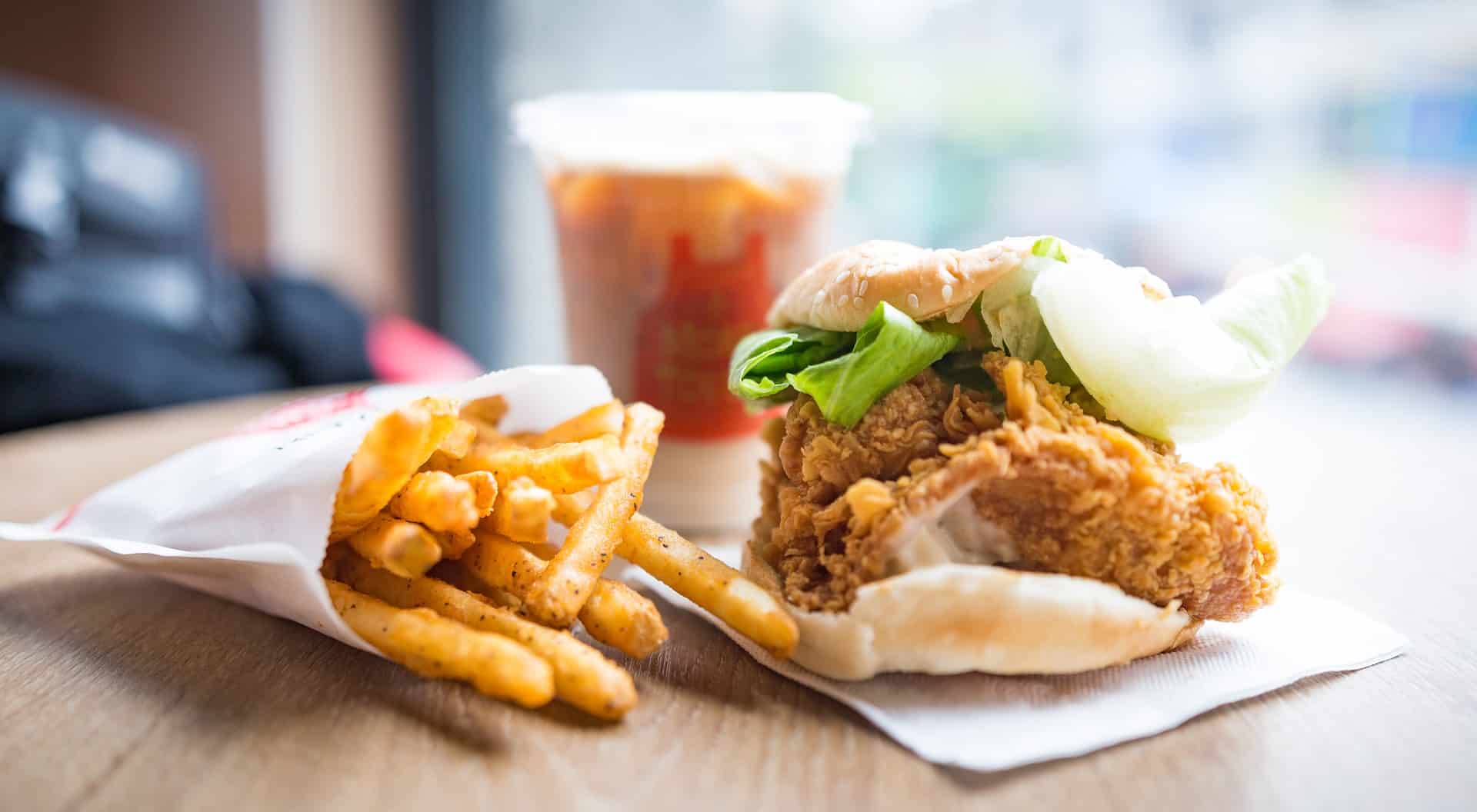 Hidden Salt and the Sodium Problem

Avoiding salt is in focus right now as a vital health concern. Moderating salt in your diet reduces blood pressure and consequently improves your heart’s performance. We’ve all heard that extra salt in your diet can be an issue. Here’s why: Extra salt retains water that puts pressure on the walls of your blood vessels. High blood pressure is dangerous because it depletes your arteries of their ability to fuel the heart with blood. Long story short, blockages lead to cardiovascular disease and potentially heart attacks. According to one study conducted throughout 12 years, high sodium intake could nearly double your risk of heart failure.

On average, Americans today are consuming far more sodium on a daily basis than the recommended amount. The Dietary Guidelines for Americans recommends in their 2015-2020 edition that a healthy adult should consume less than 2,300 mg of sodium per day. Sadly, the average person consumes on average almost 4,000 mg per day.

If you think that avoiding salt in your diet is simple, you may be in for a shock. Salty, sodium rich foods are everywhere, and sometimes they even masquerade as sweet foods. For example, breakfast cereals are one of the most unexpected sodium offenders. According to the CDC, some breakfast cereals contain up to 300 mg of sodium per serving alone, and even an innocuous slice of bread could top off at 230 mg. Even if you’re eating consciously, sodium adds up quickly throughout your day. Sometimes food labels even manipulate the system to present their serving sizes and sodium levels as lower sodium options when they really aren’t. For example, in 2013, Campbell’s Soup Co. was sued over deceptive marketing of “lower sodium” products.

A major issue with a high sodium diet is that many people don’t realize that they have a genetic predisposition to high blood pressure that can bolster the negative effects of their diet. And of course it’s no secret that people who already suffer from heart disease need to be careful about their sodium intake.

Where to Look Out For High Sodium

To help make the transition to a lower sodium diet easier, you can increase your awareness of lesser known high sodium foods. Some examples of these foods include:

Even worse, some of the foods we buy in stores and restaurants have been steadily increasing in sodium content over the years. For example, a serving of French fries from Hardee’s fast food chain now contains three times as much sodium as the same serving did in 2005, thirteen years ago.

Ultimately, salt is one of the most crucial dietary factors when it comes to heart health and heart disease. The link between a high sodium diet and heart disease is fairly well established at this point. To help build a healthier diet for your heart health, check out some of these healthy cooking tips. Before making any major changes to your diet, it’s also best to consult your healthcare provider. Your doctor can help guide you through a heart healthy, lower sodium diet. To make an appointment with a cardiologist, visit the Cardiovascular Group online at www.cvgcares.com.