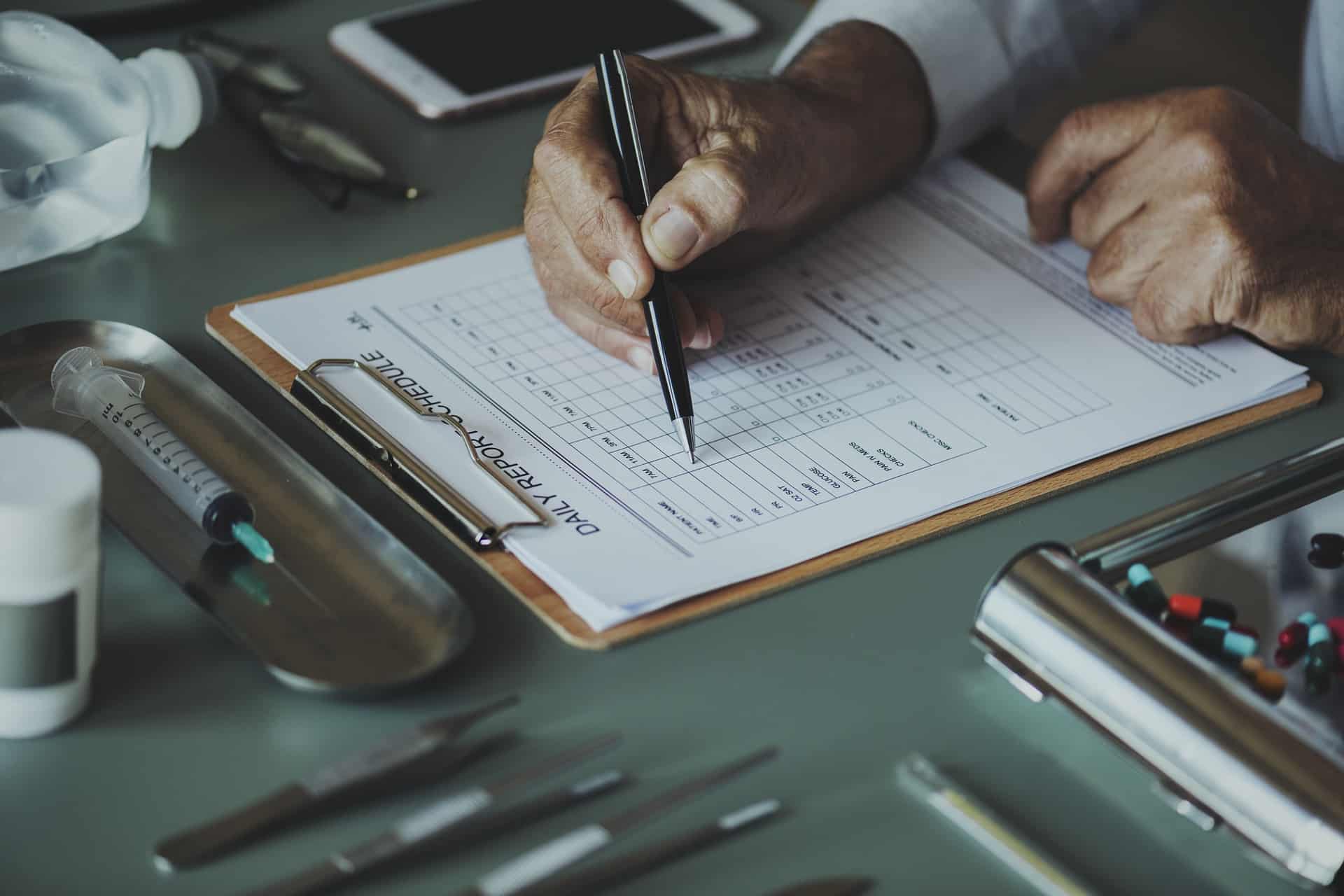 What to Know About Women’s Heart Health

It’s no doubt that every American needs to be wary of heart disease, and aware of the risk factors that exist. Diet, lifestyle, genetic predisposition, and more play a role for everyone when it comes to heart health throughout your life. But is it possible that women actually need to be even more vigilant about their cardiovascular health than men? According to the American Heart Association, women’s heart disease should actually be a priority.

One thing that many people don’t realize is that men and women react differently to heart disease. For example, the symptoms and signs of heart disease in women may actually differ from those presented in men. Unlike men who are more likely to experience severe chest pain, women often experience more subtle red flags like shortness of breath, dramatic sudden fatigue, and jaw or neck pain. These symptoms are not the traditionally stereotypical representation of what having a heart attack is like. Sometimes this even influences women to dismiss their symptoms or pain, prolonging their access to emergency care. Women may also be more likely to struggle in their recovery and have complications afterwards.

This could be attributed to the fact that heart disease develops seven to ten years later in women than in men, on average. By the time a woman has a heart attack, her health may be more deteriorated simply because she is older.

According to one study, women were not necessarily more likely to suffer from heart disease itself, but their physical health and quality of life was more severely affected prior to their heart attack compared to men of the same age or younger. Even more surprising, women were more likely to suffer from other conditions simultaneously, such as diabetes (40% in women versus 27% in men), depression, and stroke.

So, if women actually suffer more in the time surrounding their heart attack, why is women’s cardiovascular risk less well known than men’s? Women’s cardiovascular health is often underrepresented in studies because their symptoms don’t present themselves in the same way. Between subtle warning signs and delayed incident of attacks, clinicians became less likely to call for aggressive treatment strategies or include them in clinical trials. Sadly, this only exacerbated and contributed to the problem in a circular manner. The key for a healthier future is prevention and awareness. Talking to your doctor about where you stand can make all the difference. Catching early signs and symptoms can mean implementing crucial lifestyle changes years before an attack. To make an appointment today, visit www.cvgcares.com.